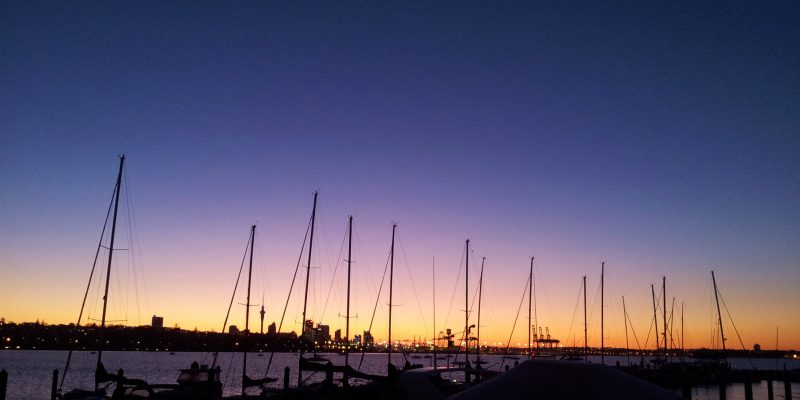 With a hot Auckland this summer, the city has broken its water consumption record twice since the start of February. Aucklanders are being urged to cut their shower times and areas in Northland have outdoor water bans in place. On Saturday, it was 40 consecutive days since the region had rainfall, which means the Auckland region broke a record for the longest dry spell, according to NIWA forecasters.

So, what has this got to do with storm water maintenance?

During dry spells, stormwater systems can be far from top of mind, and yet stormwater filters are faithfully collecting litter, and lead particles are creating a layer on city roads from exhausts and lead, copper and zinc particles are gathering in our atmosphere and layering roofs and roads through dry deposition.

The first big rainfall of autumn is critical to manage well

A large rainfall after a dry summer means that pollutant levels in storm water systems will be higher than normal – and the ‘first flush’ of the water moving through the storm water filters will have the most! It is thought that 40 – 50% of contaminants can be mobilized in the first 20% of the increased flow after a storm or heavy rainfall in an urban area.***

This is why it is crucial that storm water filters are well maintained during summer and ready to work hard… rather than being jammed with litter and in need of maintenance.

The removal of contaminants before they can enter a watercourse is an ideal intervention, protecting both freshwater environments and the marine eco-system. For example, Auckland Transport removes over 6,400 tonnes of sediment from its roads per year!****

Tom Porter from the Auckland Council explains that although the Auckland region covers less than 2% of New Zealand, it contains over a third of the population, and is growing fast. This places severe pressures on freshwater quality in the Auckland area, especially regarding to sediment, metals and other contaminants. (MFE, 2017b).

Auckland is also adjacent to the ocean on both sides!

We believe this means that we have an additional duty to manage our stormwater systems exceptionally well!

We’d love to help you ensure that your stormwater filters are ready and primed for our city’s first big rainfall, and the winter that will follow!

* Dry deposition is the process where atmospheric particles, and any contaminants associated with them, settle via gravity or are deposited by wind onto the surfaces of roofs, buildings or the ground.

** Wet deposition is how atmospheric particles and soluble trace gases are removed from the atmosphere by dissolution and incorporated into water droplets, either in clouds or falling raindrops. 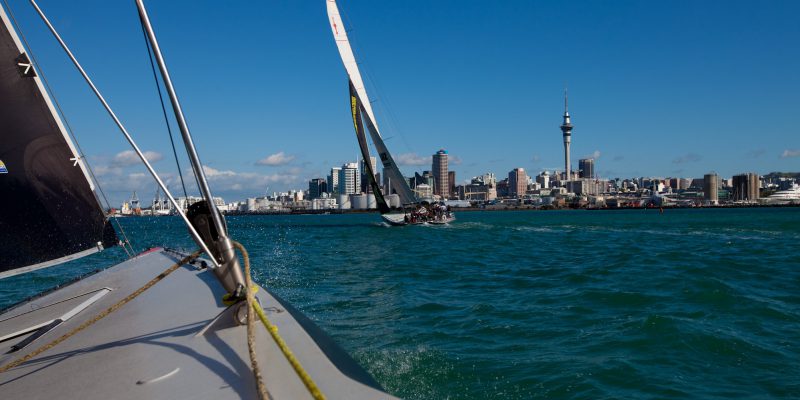 In 2006 stormwater treatment in New Zealand was turned on its head. The Up-Flo Filter was introduced to our shores to help us better protect our precious waterways.

The Up-Flo Filter is an attractive option for stormwater treatment

Up Flo Filters have a smaller footprint than many other stormwater treatment devices, and maintenance is easy and fast when performed by experts. Up Flo Filters are one of the few devices approved by Auckland Council to treat stormwater.

Up Flo Filter water treatment is highly effective at removing:

The way an Up Flo Filter works is an example of simple genius!

However as you can see by the diagram of this Up Flo Filter, efficient performance is dependent on well maintained filter bags and mathalas. That’s where we come in! 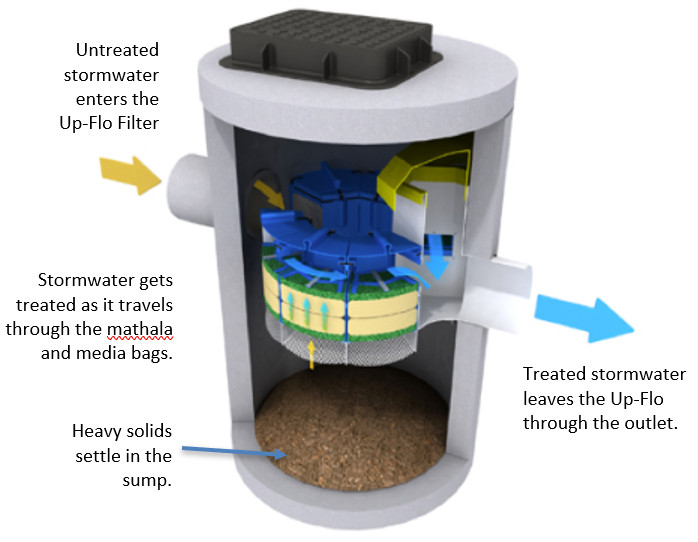 If you have an Up-Flo Filter at your site,call us to come and check if it has been correctly commissioned! Commissioning means it will have filter bags and mathalas, in good condition.

From that point on we will take care of the whole process to ensure your Up-Flo Filter performs well, to help keep our ocean cleaner! We will also be able to demonstrate that you are compliant with relevant resource consent conditions. We will:

What you can expect when we service an Up-Flo Filter:

For an example of our work, the photos below show Up-Flo Filters before and after they were serviced.

Please call us to find out if your up-flo is commissioned, or is due for a service.